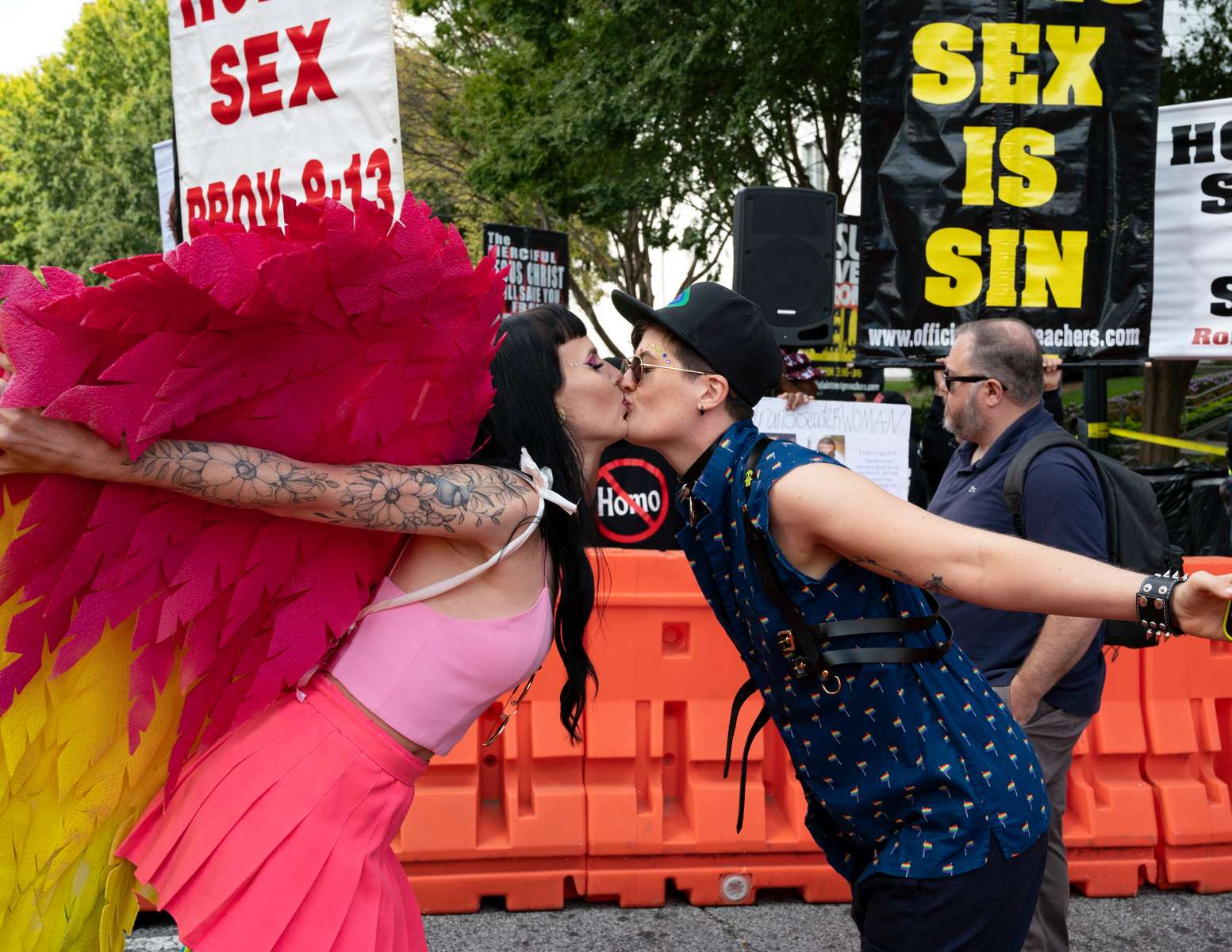 Thousands from Atlanta’s LGBTQ community jammed the city’s midtown district for the 3-hour-long Pride parade, after a two-year hiatus because of COVID-19.

Pictured: A lesbian couple kiss as street preachers behind them taunt and insult the crowd.

Robin Rayne is a nationally-published magazine, newspaper and documentary photojournalist based near Atlanta, Georgia. 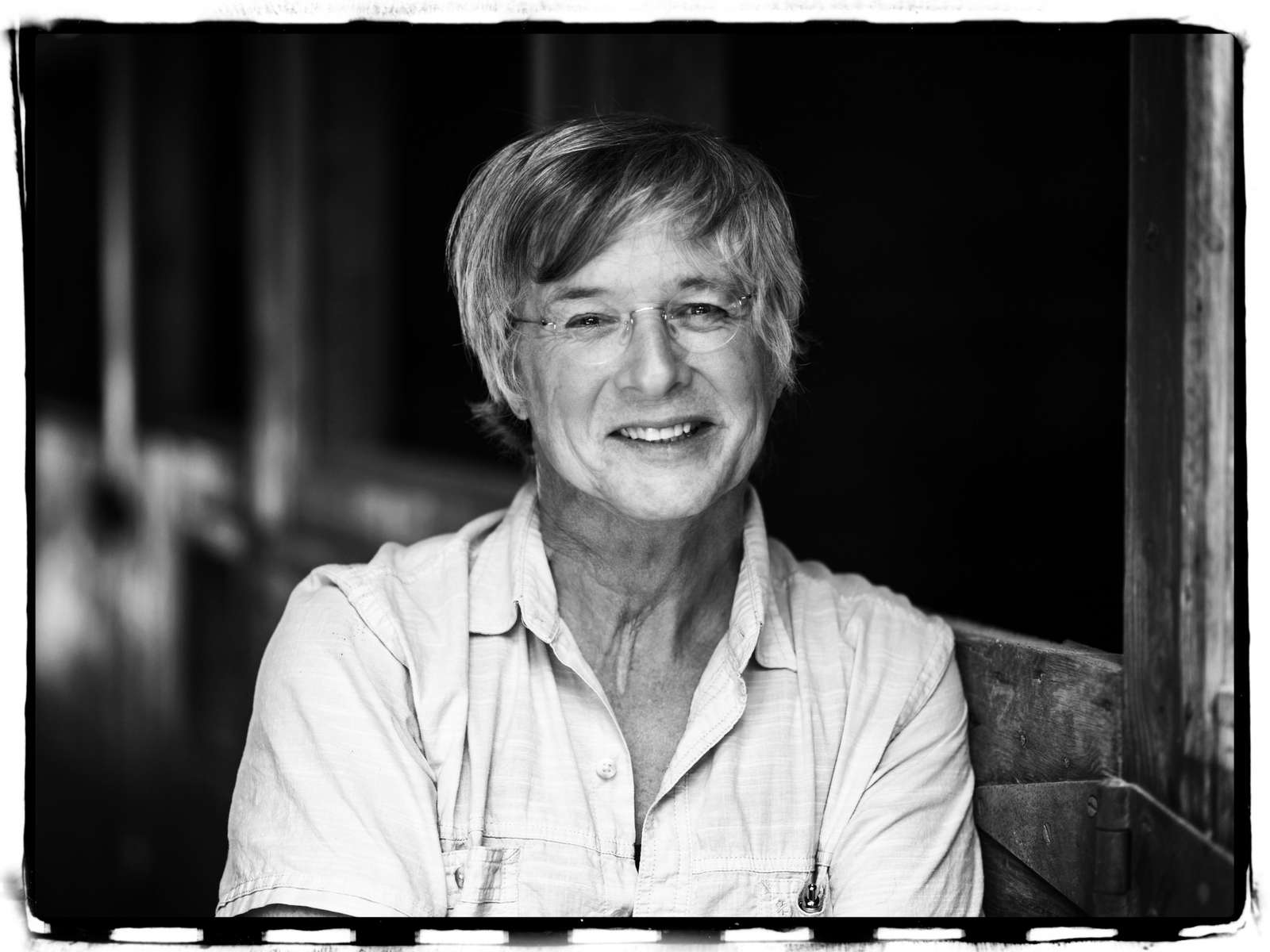 All permissions for use granted

Robin produces stories and films with a goal of reshaping the way society views those who are different, often shunned, misunderstood, rejected and devalued.