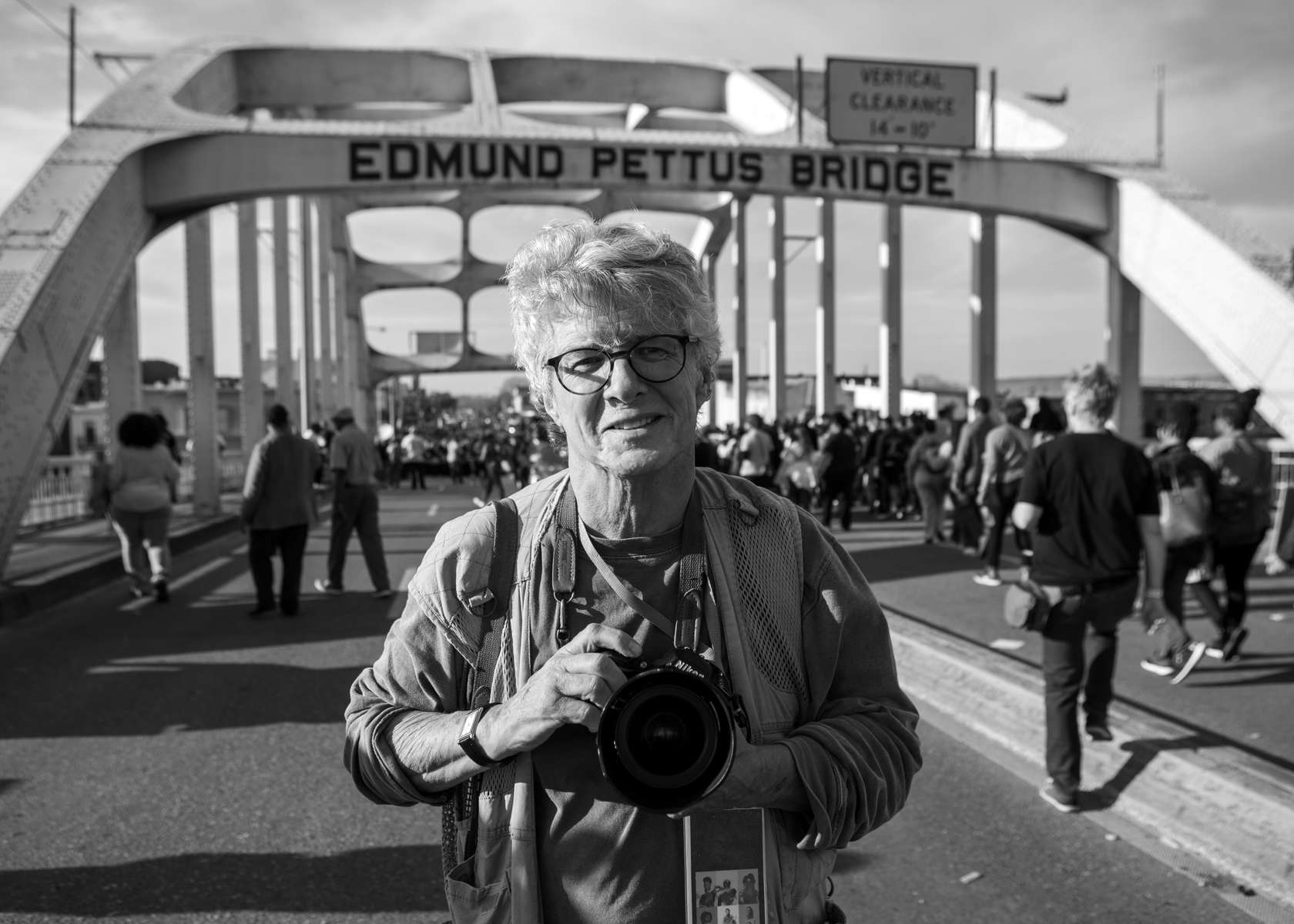 Robin Rayne is an internationally-published magazine and newspaper photojournalist and documentary film producer, specializing in developmental disability issues, human rights and social justice concerns, and based in Canton, Georgia, north of Atlanta.

"I produce stories and films with a goal of reshaping the way society views those who are different -- and 'different' covers a wide spectrum of the human condition, including disability issues and the wide spectrum of gender. They are my 'why.' I focus on struggles and victories of those who are often shunned, misunderstood, ignored, rejected and devalued."