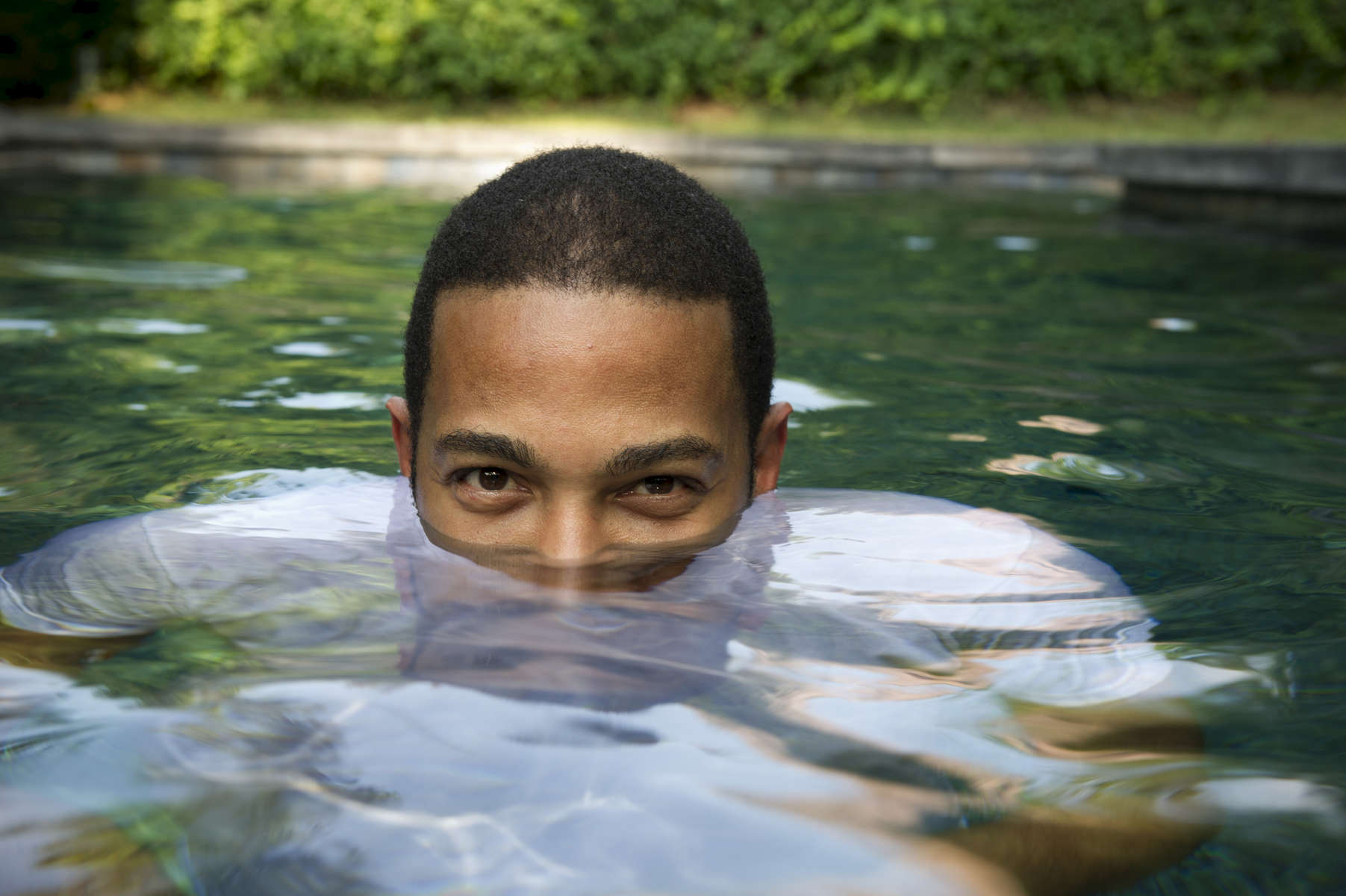 CNN anchor DON LEMON -- who revealed to the world last year that he was molested as a child -- has written a memoir titled, "Transparent," that includes reflections on that experience.

The 44-year-old Emmy-winning journalist' details the painful abuse he endured in childhood and publicly announced that he is gay.

"I abhor hypocrisy," Lemon explained. "I think if you're going to be in the business of news, and telling people the truth, of trying to shed light in dark places, then you've got to be honest. You've got to have the same rules for yourself as you do for everyone else."

His book describes how he felt "different" from other children, his self-isolation, and the impact that abuse has on relationships. Lemon speaks to all this as well as the colorism and racism that he has experienced.

He explains how those early experiences shaped the man he is today, as one of the most prominent African American men in television news.

Sexual abuse is a difficult topic for anyone to discuss, especially challenging for men, and arguably even more taboo for black men says Lemon, who was once named one of the most influential blacks in America by Ebony magazine.

Lemon said he was cautious about detailing his personal life in book. While co-workers and managers knew he was gay and CNN assured him of support, "it is something people might shun me or ostracize me for," he admitted.

"It's quite different for an African American male, "he said. "It's about the worst thing you can be in black culture. You're taught you have to be a man; you have to be masculine," he said. "In the black community they think you can pray the gay away. You're afraid that black women will say the same things they do about how black men should be dating black women."

"I guess this makes me a double minority now."

PICTURED: Don Lemon at home in his back-yard swimming pool