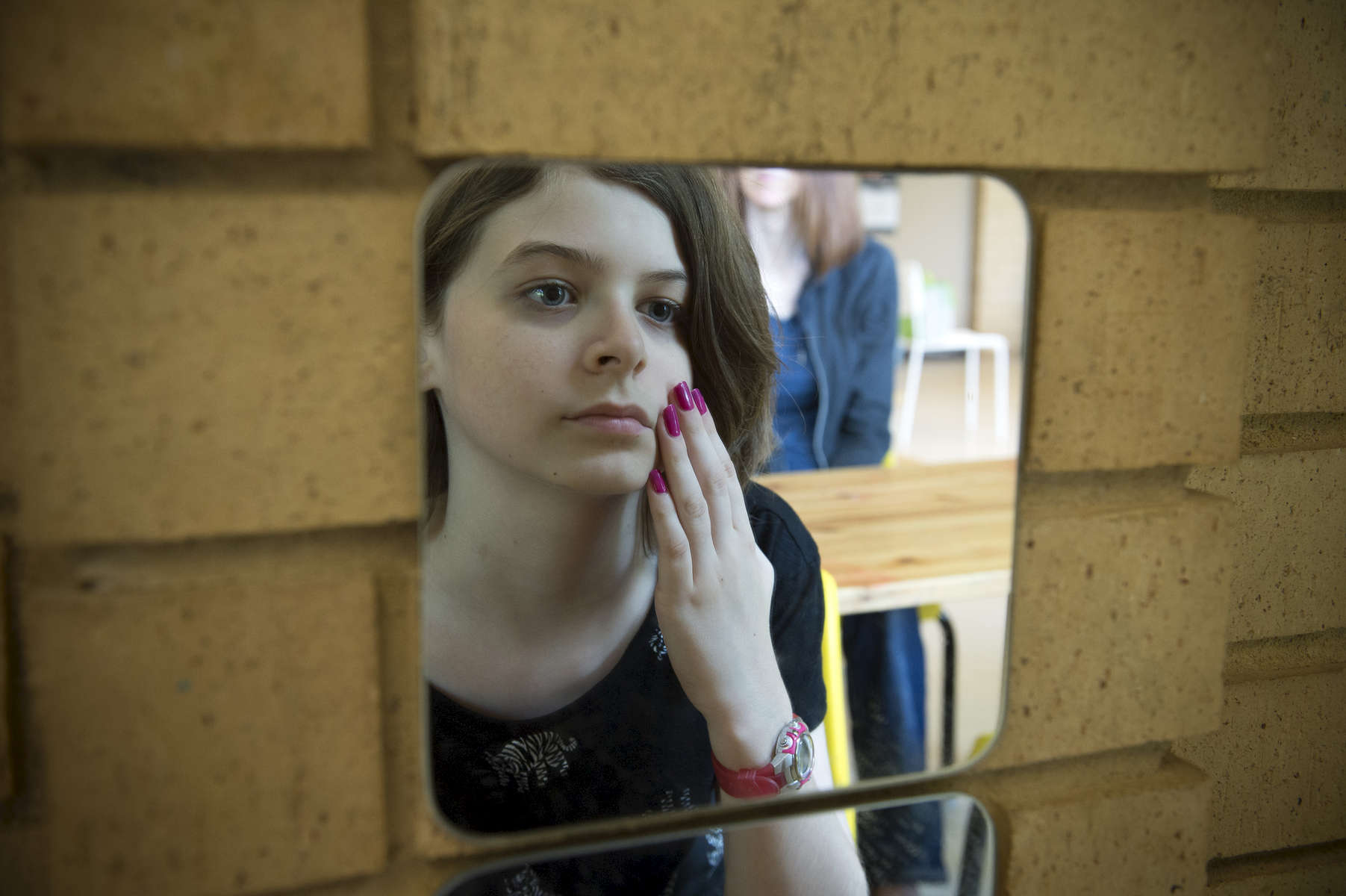 Pride School Atlanta, the first affirming school for lesbian, gay, bisexual, transgender and gender-non-confirming students and staff, launched in August after more than two years of planning. Based on the "free school" model, it joins a small handful of such schools in the U.S. specifically designed as safe spaces for LGBTQ youth. The school's founder, CHRISTIAN ZSILAVETZ is himself a transgender man, with decades of teaching experience. "We've created a school where everybody gets to be themselves," he explained to parents and students who showed up on the first day of school. "These students needed a place to learn, free from bulling or judgement. When you remove these barriers to learning, it's amazing what can happen," he said. "Until every student has permission to be themselves wherever they are, and get an education where they have a full seat at the table, there will be a need for schools like Pride School," he said. Zsilavetz is particularly focused on transgender students, those who identify and live as other than their birth-assigned sex. "I firmly believe in bringing transfer rights to the forefront. We're totally ready for it. Now we can take care of our trans youth especially," he told parents. The school currently has eight students and a small staff of part-time and volunteer staff. It is funded by tuition and support from the community, and hopes to raise enough funds to provide scholarships for gay, transgender and gender-flied youth who want to attend but can't afford the costs. PICTURED: Alli Ducato, a trans girl, began her gender transition a year ago. Her family relocated from the midwest to Atlanta specifically because of Pride School.